How to Web Design and HTML

Introduction to Web Design and HTML 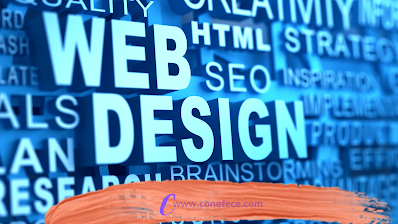 We all know that using the internet, various information, and services like email, file-sharing, voice calls can be exchanged. Among them is a widely used model for information exchange. The web. The web is an acronym for World Wide Web. Information can be exchanged between two devices using the Internet through the web. At present we can call the web a database where a lot of information is stored in the form of resources or web documents. We have become totally dependent on the various types of information on the web in our daily lives. How to make an effective website in this chapter What can be made will be presented to the students. 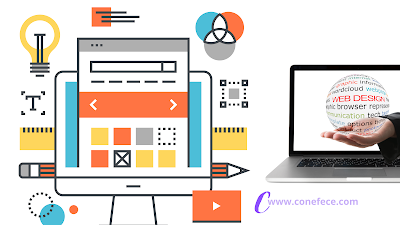 In the first era of computer history, only big universities, laboratories, and important government institutions. For example, the defense or the army had only computers. Lots of these computers are then used for accounting, verification, collection, and storage of researched information.

Soon the need to connect one computer to another became available and the Internet system was created step by step. At the same time, there is a need to transfer different types of documents or files from one computer to another. It was from this demand that Tim Berners-Lee created the World Wide Web, or WWW: world wide web for short. He was then working in a laboratory called CERN in Switzerland. In 1989, he proposed the idea of ​​a web that could send different documents from one computer to another using an IP address. The team's idea was that through the web, scientists from different countries could gather information from CERN computers in their own country. He suggested that instead of having to download hundreds of pages of document files at once, all pages should be collected separately from the Internet. There are other useful pages on each page. Can be given with a link. Everyone will download only the pages they need. He named the information he sent using the Internet as Hypertext. These hypertexts can be found at various network addresses called hyperlinks. Picture, audio, and video information outside of written information will be called Hypermedia. The team thinks that there should be a way for users to get hypertext from those hyperlinks by clicking on the links with the mouse. In 1990, with the help of his colleagues, he revisited his idea. He also created a web browser to view this information on another computer.

Today's web is built on this basic idea. There are numerous websites on the Internet today. We usually use different software to view or browse these websites from our own computers. This software is called a web browser. There are different web browsers made by different organizations. Such as Mozilla Firefox, Google Chrome, Safari, Internet Explorer, Microsoft Edge, etc.

Once upon a time, websites were static, meaning that various information was stored there and the user could view that information through a web browser. But nowadays most of the websites are no longer static websites but dynamic websites where different inputs are given to the user's website and different outputs are created according to that input. This is why they are also called web applications. Some examples of such web applications are google.com, services.nidw.gov.bd, passport.gov.bd, etc. A website has two parts: Savar and Client. The client software sends data to the server with user input which is called request. The server sends a response to the client according to that data. For example, if you want to create an account on a website, the user enters a variety of information in the browser and clicks on a button, then the data goes to the server and the server checks the data and if there is no problem (e.g. already created an account with this name), then the server Creates a user account and sends a response to the client. Again, even if the account could not be created for some reason, it sends a response to the client.

Figure 4.1; Software that runs on servers and client servers connected to the Internet is usually written using a programming language. Popular programming languages ​​for these works are PHP, Python, Java, Ruby, etc. HTML and CSS are used in any website or web application that runs in the browser. The full form of HTML is HyperText Markup Language. It is not a programming language, but a markup language. Its function is to display the information in any corner of the browser. The tags that are used here, the browser understands them and displays the data on the website accordingly. Although websites can only be created using HTML, CSS is used to make the website more attractive and beautifully presented - the full form of which is Cascading Style Sheet. All modern websites use CSS with HTML 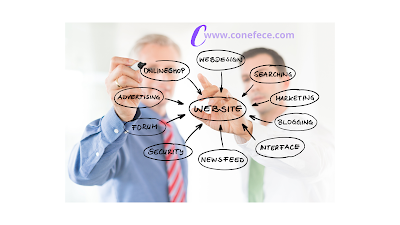 A website has one or more web pages. Usually, the first page is called the homepage of the website. In addition, the website has different pages according to the type of website. For example, an audio-video-sharing website may have one page for each audio/video. Again, each user can have their own individual pages. | Again, the blog national website may have one page for each blog paste. Also different

The website has some common pages, such as contact us, about us, frequently asked questions FAQ, etc. 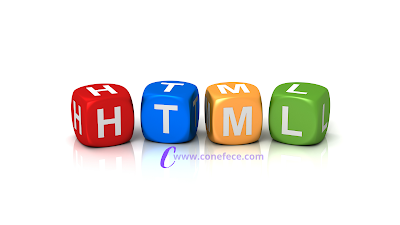 If you want to start working with HTML, you must first create a file. The extension will be .html whichever name you want. E.g. mypage.html. Now you have to write HTML code in this file. When the file is opened with a browser, a blank page will appear. Because there is nothing written in the file yet. To edit HTML files you need to use a text editor in any corner, such as NetPad, NetPad ++, Sublime text, etc. 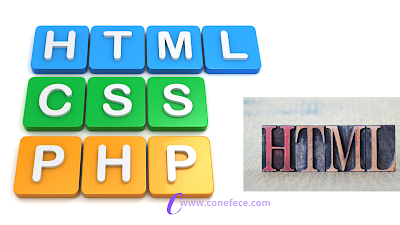 Consider what a book usually contains. The book may contain multiple sections, A piece contains multiple chapters. In each chapter again the title or heading, subheading, paragraph

May contain paragraphs. The book may also contain various pictures, photo captions, tables, and tables. Similarly, an HTML page also has different parts or elements. These elements are called HTML elements. Tags are used to write elements of HTML. The tag can be compared to a lot of brackets or brackets. An opening tag is usually used to denote the beginning of an element and a closing tag to indicate the end. The opening tag, the content between the two tags, and the closing tag are all elements. However, there are some elements that do not contain any content, so they do not have closing tags. These are called empty elements. Tags are formed by the name of the element or part of the name. Opening and closing tags are formed as follows,

Let's take a closer look at the code above. The first line contains <! DOCTYPE html>, which is called | Document type declaration. This allows the browser to understand that the document is HTML and standard

Followed and rendered accordingly. It is not actually part of the document, but the text is important.

All the elements of HTML have to be placed inside a basic element, that is HTML. That's why the second line has the <html> tag, but also the end of the document with the </html> tag. Then there's the <body> tag. Everything we see in the browser is inside the body element. Inside the pill. We wrote Hello world! this article will show the browser. 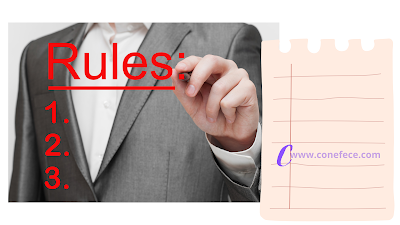 Elements can be contained one after the other in an HTML document. Again, an element may contain one or more elements. However, one element cannot overlap another. Elements can be compared to countless different-sized boxes. A large container can hold up to six or six containers. Next to one

One of the other can have another Cotto. But a box can never be inside two or more boxes. Here the mouth and floor of the box can be thought of as opening and closing tags.

Foundation of Muslim Rule in India

Contribution of Sumerian civilization in science and technology